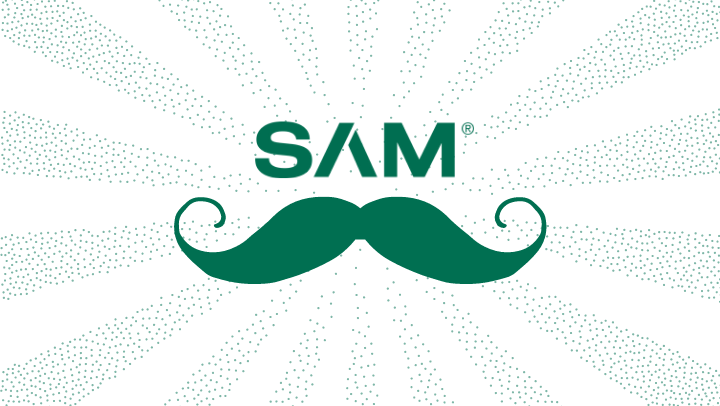 Last month, some male team members at SAM took part in Movember to raise money for their various chosen charities.

Movember occurs every November worldwide and is dedicated to raising awareness for men’s health issues such as prostate cancer, men’s suicide, and mental health. Participants spend the month of November growing their moustache to raise awareness and funds for a variety of brilliant charities.

Some of our male team members at the SAM Antrim and Donington sites were keen to get involved, selecting their charity of choice and spreading the word among family, friends and colleagues in a bid to raise as much money before the end of the month.

In total, the team raised £1000 which will be donated across their selected charities: Parkinsons UK, Action Mental Health, Mental Health Foundation, Cancer Research UK and The Lincolnshire and Nottinghamshire Air Ambulance Charitable Trust.

HR Manager, Shauna McErlain commented: “As November focuses on men’s health, Movember seemed like the perfect opportunity to raise awareness of men’s health issues within our own workforce such as prostate cancer, testicular cancer, and men’s suicide.

We asked our male employees to get involved and gave them the opportunity to raise money for a charity of their choice and to share their own stories.  This meant we raised money for various charities including Parkinsons UK, Action Mental Health and Air ambulance, whilst improving the health awareness of our workforce at the same time”.

ICT Director and Health Champion at SAM, Tim Patton (pictured wearing the sombrero), said: “I’ve often wanted to give Movember a go, so as it was being organised through the SAM Work Well Live Well programme it seemed like the perfect time to get involved. Apart from being called ‘Mario’ after the famous games console character it was very easy, but a bit itchy and annoying after week 3.  Raising £1000 between us all for our chosen charities was well worth a couple of weeks of having a furry top lip though. Bring on next year!”

For more information or to find out how you can get involved next year, visit the Movember website: https://uk.movember.com/ 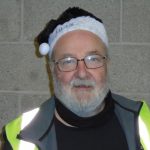 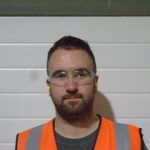 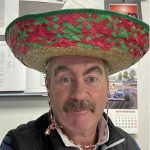 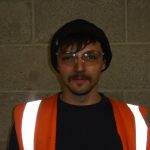 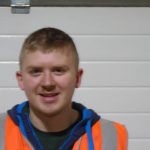 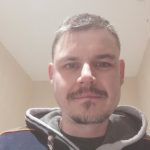